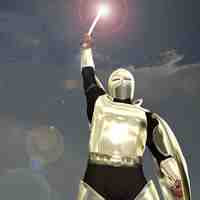 18/12/10 FROM http://anarchistnews.org/?q=node/13035
In the early morning hours
The community policing station on Commercial Drive had its locks glued.
The probation office on Commercial Drive had its locks glued. (Incidentally the same one John Graham was forced to report to before his extradition to the United States.
The TD Bank on Broadway and Naniamo had its ATM'S smashed out. These small acts of sabotage were inspired by the street revolts all over Europe. How much we all yearn to express our desires and solidarity openly on the streets.[another clarion call for the world we desire. a world without working doors, and only broken windows]
Also by our collective anger for the existence and imposition of prison and prison world on our comrades.
Destroy the banks! Sabotage the systems of social control!
Posted by sysiphus at 17:39