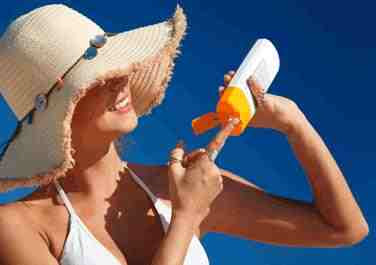 'Robbers who raided a Hondos Center cosmetics store in Kallithea, southern Athens, on Tuesday night are believed to have made off with more than 100,000 euros. Police said yesterday that two armed robbers entered the store via the roof of the neighboring apartment block after it had closed. They went to the accounting department on the fourth floor and threatened staff with Kalashnikov assault rifles. Police said the robbers escaped via the roof, where they left behind some tools used in the break-in.'