Romania, Bucharest and in other cities - Third day of riots following cuts in salary, increased VAT and planned changes to health system 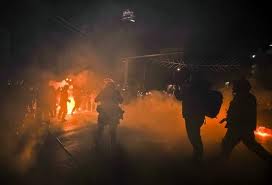 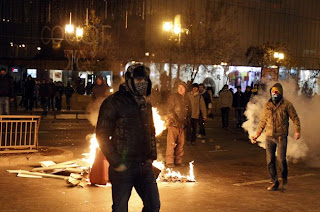 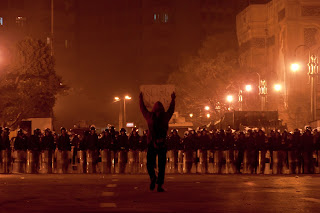 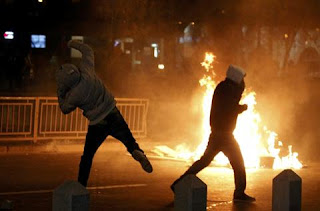 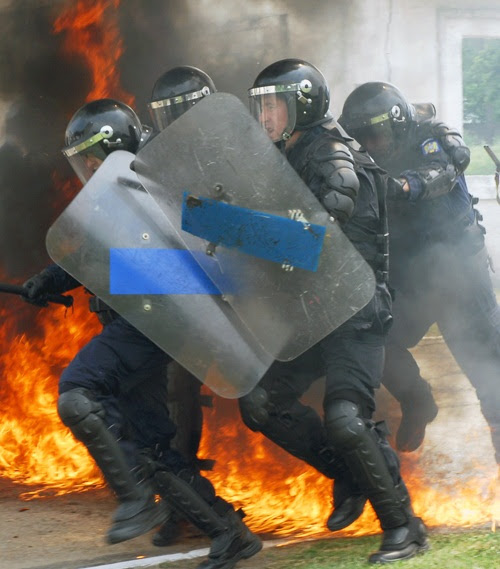 15/01/2012 -
Thousands of Romanians took their anger to the streets over the week-end, with protests ending in clashes with the Police downtown Bucharest. Gendarmes and protesters alike were injured. Over 40 people were taken into the Police custody on Saturday evening, after a heated evening in the Universitate square downtown Bucharest. The Police managed to disperse protesters by firing tear gas and increasing troops on the street on Saturday evening in Bucharest. These were the most heated protests in Romania so far, after the country applied some harsh measures, such as a 25 percent public salary cut and an increase in VAT. The recent events show the decreasing popularity of president Traian Basescu and the Democratic Liberal Party (PDL) Government led by Emil Boc.
The spark for the recent protests in the Romanian capital was the proposed health law, which, if enforced, would have brought changes to the country’s emergency health system. Sub-secretary of state Raed Arafat’s resignation from the Health Ministry over the planned changes to the system was the pretext that send Romanians protesting. Initially started mid-last week as support demonstrations for Arafat, the protests soon turned against the Romanian president Traian Basescu, asking for his and the Government’s dismissal, and for early elections. Hundreds of people in other Romanian cities, like Iasi, Cluj, Timisoara joined the protests.
Basescu was publicly for the changes in the health law and quarreled on TV with Arafat. On Friday evening however, he publicly asked the Government to withdraw the proposal, saying it saw the public protest against it.
Posted by sysiphus at 16:05