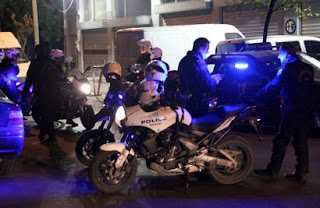 No one was hurt in the incident outside the ministry.
Posted by sysiphus at 09:13